The conventional agency? Been there. Done that.

Blend360 takes a different approach that provides better results and a better work product. Our service partner network includes a wide spectrum of companies and individuals, from award winning designers, writers and developers, to global agencies with massive reach and capabilities.

The proof of the model is in our work. It has been put in place successfully for small businesses and large, blue-chip brands alike.

Do you want to hire the best team but afraid you don’t have the budget for the best team? We put together the perfect fit for your project, while at the same time, keeping your costs lower as we pass our savings on overhead…over to you.

As founder, President and CEO of Toronto-based Blend360 Communications, Jon leads his teams of like-minded, aptly skilled professionals as they embark on successful campaigns through all industries.

Jon started his agency, Market Object in Ottawa where he was named among the city’s Top Forty Excecutives Under 40. In 2009, Jon moved his agency to Toronto and rebranded it as Blend360. Shortly after this move, Jon took on a new approach to his business, one that is much more conducive to serving his clients. Dubbed “The New Agency Model,” Jon shifted from an agency to a consultancy, where he no longer had to force fit his team to service the client, but rather, build teams as necessary to meet the specific needs of his clients.

Through his career he has guided companies such as Fusion Beauty, BBC, Naturally Savvy, Intel, and Doris Hosiery with sound, cohesive, bleeding-edge strategic direction. He has worked with .com companies, government departments, political parties, influencers and micro-celebrities. 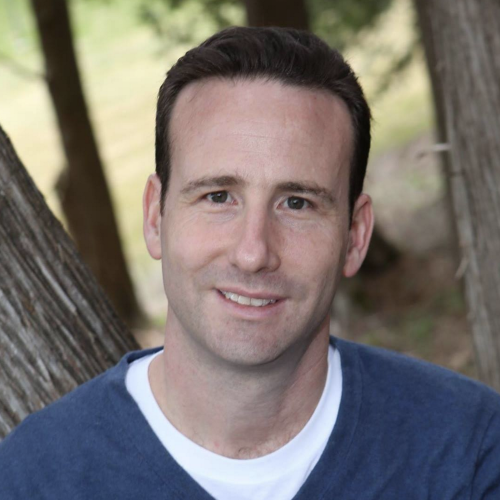 Copyright © 2022 | Blend360 Communications is a division of INforce Network Solutions Inc. | Home | Our Services | Our Work | About Blend360 | Contact Us | CoganPR
| Terms of Service